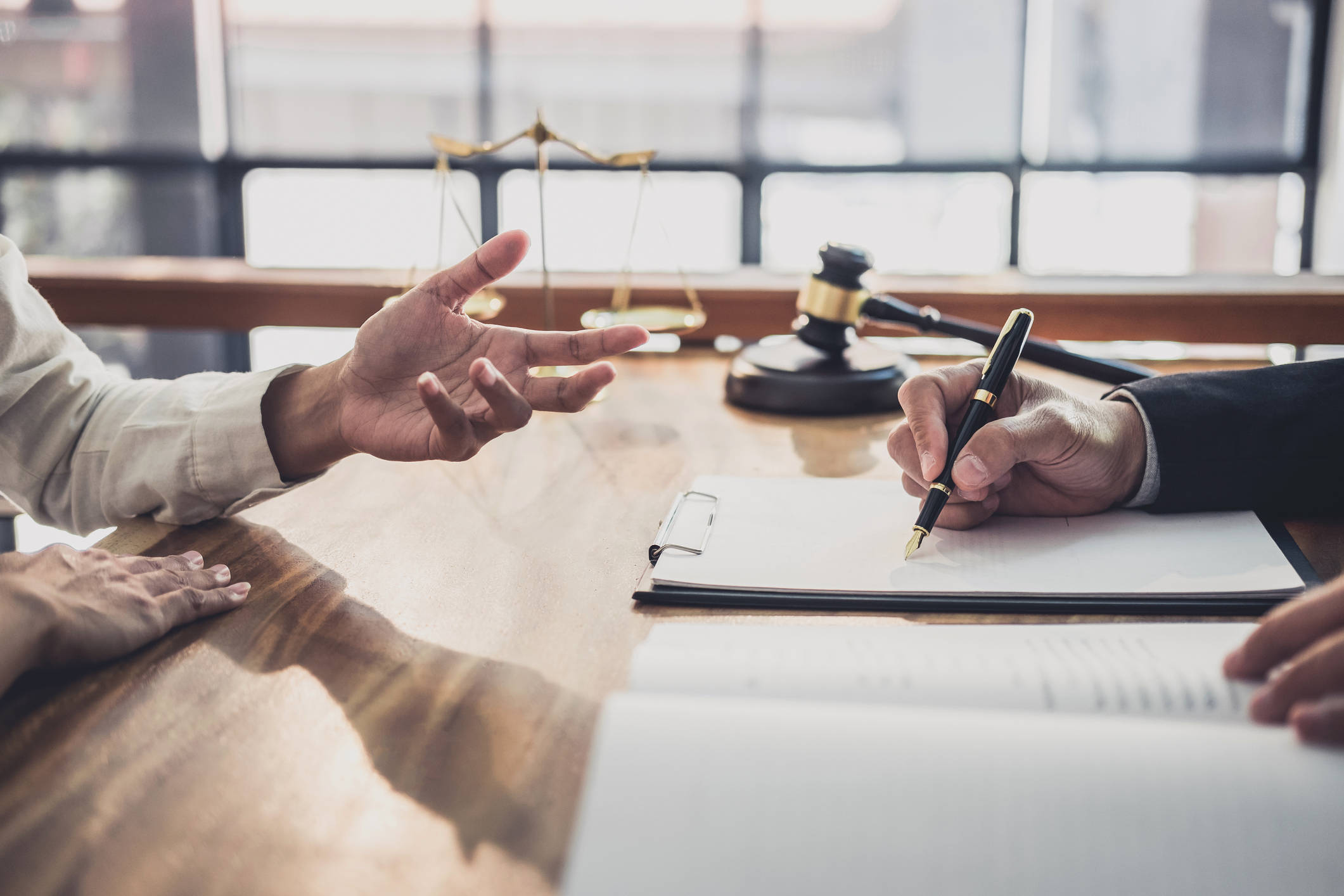 A will is a legal document, accessible by anyone once it is filed to open an Estate at the Probate Court.  But when receiving a copy of the will of a loved one, whether by notification of the deceased’s lawyer or simply requesting a copy from the Probate Court, a frisson of shock and unfairness may unsettle you. “Is this what Mom really wanted?” “Didn’t Grandpa promise me the vintage Mustang when we last visited?”

A will may, intentionally or unintentionally, exclude some who had assumed, or were told, that they would receive a gift under the will. What can you do? If you are left out of a will or believe that the will does not reflect the wishes of the deceased, you may be able to contest the will.

While contesting a will is often a stressful process, it may be an appropriate avenue to ensuring that the deceased’s true intentions are followed.  Should you seek legal recourse, Schneider Smeltz Spieth Bell LLP has over a century of experience defending and prosecuting will contest actions. Please do not hesitate to contact us via phone, email or video conference to assist you in any way we can.

Q&A - Will Contests in Ohio

Challenging the validity of a will is commonly called a “will contest,” and the person who created the will is called the “testator.”

Who can file a will contest lawsuit?

A “person interested” in the estate may file a will contest.  A “person interested” is defined as “one, who, at the time of the commencement of an action to contest a will, has a direct, pecuniary interest in the estate of the putative testator, that would be impaired or defeated if the instrument admitted to probate is a valid will.” Steinberg v. Cent. Trust Co. (1969), 18 Ohio St.2d 33, 247 N.E.2d 303, syllabus. To put it simply, an individual would have to prove that they would receive under a prior will (assuming the will contest is successful), and if there is no prior will, by Ohio’s intestacy laws that specify the family members who inherit.

When does a will contest need to be filed?

Within three months of either:

Ohio courts have held that even if you did not receive “formal” notice of the will being admitted to probate, so long as you had knowledge about the death, the clock starts ticking. See Palazzi v. Estate of Gardner (1987), 32 Ohio St.3d 169, 174, 512 N.E.2d 971. If you didn’t receive notice or waive notice, the time to bring the will contest may be longer, but it depends on your situation. For example, a person who is under a “legal disability” – which includes minors, individuals in captivity, those of unsound mind and under guardianship – can commence a will contest action within three months after the disability is removed.

On what basis can a party file a will contest?

A party may contest a will by proving one or more of the following:

How is a will properly witnessed?

For a will to be valid in Ohio, it must be in writing, signed by the testator and by two witnesses in the presence of the testator.  Furthermore, neither of the witnesses may be someone who is named in the will as a beneficiary. If any of these provisions is violated, the will may not be considered valid. At this time, Ohio does not have a specific statute recognizing the creation of electronic wills. However, at least one Ohio Probate Court admitted to probate a will that was written with a stylus on and signed with a stylus on an electronic tablet by the testator and two witnesses. See In re Estate of Castro, No. 2013ES00140 (Ohio Ct. Common Pleas, Prob. Div., Lorain County, June 19, 2013).

When is a will executed under undue influence?

In Ohio, the essential elements of undue influence are:

When does a testator lack testamentary capacity?

Adults over 18 are presumed to be of sound mind unless it can be proven otherwise. Therefore, if someone has dementia or a mental health condition, it is possible to call into question the person's capacity to create a legally binding document.

In Ohio, testamentary capacity exists when the testator has sufficient mind to:

When is a will executed without knowledge of its contents?

In Ohio, it is a presumption that the testator had knowledge of the contents of the will at the time of execution. The contestant has the burden to show that the testator lacked knowledge of the contents of the will.  For example, there could be a separate note written around the same day as the will was executed specifying a different distribution than that outlined in the will.

What is a “No Contest” Clause?

Is a “No Contest” Clause valid in Ohio?

For over 150 years, Ohio courts have recognized the validity of “no contest” clauses. While there are limited exceptions that allow a contestant to challenge a will in the event of fraud, it is fact specific, and should be reviewed by an attorney familiar with probate litigation.

What if the will is lost?

Ohio law is clear that when a will has been lost or destroyed before the death of the testator, the law presumes that it was revoked. This presumption can be overcome by a party that has extrinsic evidence, such as documentation or sworn testimony, that the will in controversy is in fact the testator’s true intent and was not revoked.

If you would like to discuss a will contest issue with an attorney at Schneider Smeltz Spieth Bell LLP, you can schedule an initial consultation by email at info@sssb-law.com or by calling 216-696-4200.

BACK TO TRUST, ESTATE, AND PROBATE LITIGATION